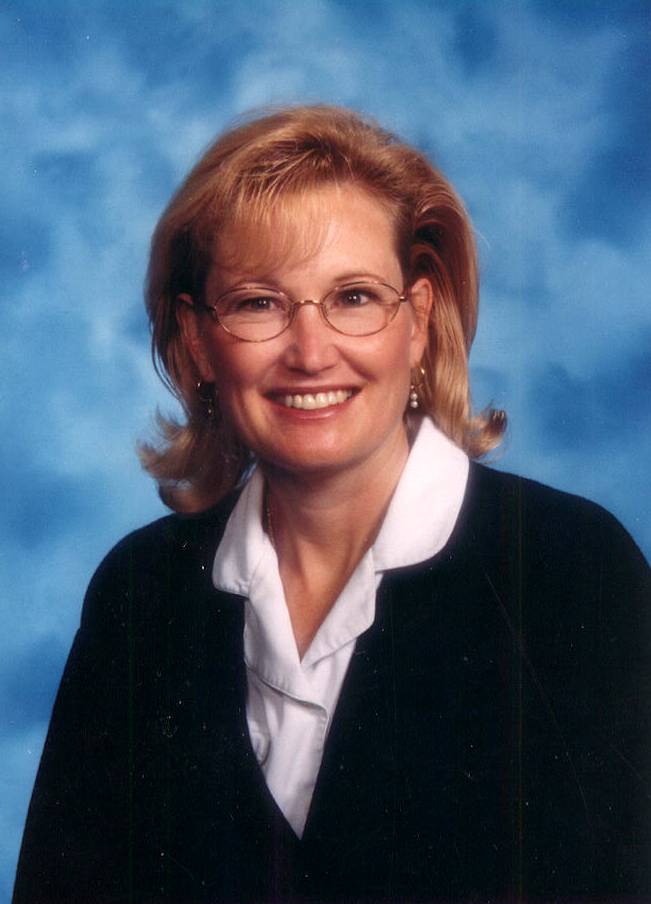 This is a temporary page of information. More details will be forthcoming.

I was born in Gatooma in 1958 (parents - Mick and Myrna) and brought up on a farm in Golden Valley. I attended Chakari Primary School and Sir John Kennedy. The family moved to Swaziland when I was eleven and we lived there for a few years before my folks split up. I moved back to Bulawayo with my Mum and finished my schooling at Eveline (McIntosh House), before heading to TTC in 1976 (Illanda Residence). After qualifying in Elementary Education I taught at (of all places) Chakari Primary for 1979 and then headed to Canada, where Gordon and I were married in 1980

We lived in England for a couple of years and then went back to Zimbabwe in 1982. I taught at Hillside Junior in Bulawayo for a couple of terms before we moved to Inyanga where our first child, Simon, was born.

In 1977 my mother, Myrna, (nee Plumb - an old Bulawayo family) and step-father, Richard Hanmer (a long time Melsetter and Inyanga family) had left Rhodesia and moved to Canada to get their young (blended) family away from the war and political problems. So we visited them several times over the years and they were always after us to move and join them. After a visit in 1986 we decided to make the move and finally arrived in Canada in 1988.